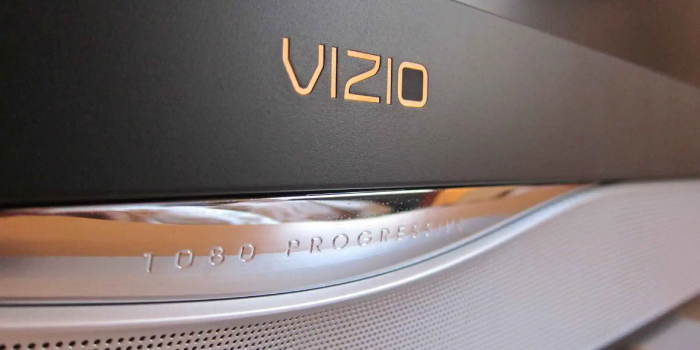 “We are proud of the growth we have seen across our free streaming service,” said Steve Yum, Vice President of Software Product Management at VIZIO. “This redesign makes it easier than ever to navigate and explore the continually expanding universe of entertainment on WatchFree+ across live and on demand programming.”

Since launching the service, it has grown to become the second-most-watched free ad-supported streaming app on VIZIO. Driving this momentum are more than 260 premium channels and 6,000 movies and shows spanning 13 content genres, from news, movies and sports to kids and family, music and reality.