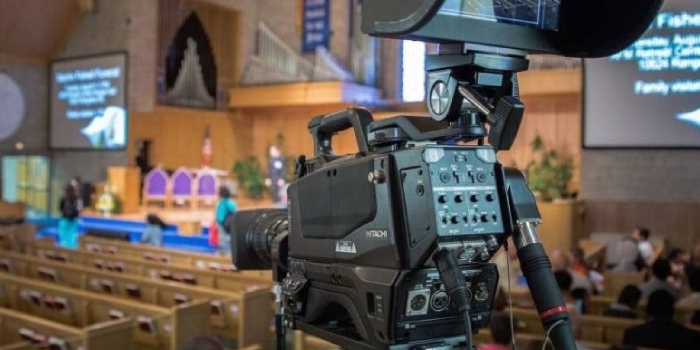 TVB’s 2022 Forward Conference will take place virtually on September 22, 2022 and deliver a state-of-the art multi-dimensional experience. The virtual conference will bring together attendees from across the U.S., including local broadcast television, media ad agencies, key ad categories, measurement, and AdTech to discuss the present and future of local television.

The Executive Summit content will be live-streamed as the General Session for the virtual Forward Conference. The afternoon virtual content will also feature a DEI keynote plus include five tracks of thought leader sessions addressing business development strategies, ad categories, measurement, media tech and cross-platform selling/buying.

“The Forward Conference and live Executive Summit is a unique opportunity for the industry to engage with and hear from the leaders at the forefront of change in local broadcast TV. Broadcast group, media agency and marketing executives come together to share cutting edge thought leadership about key issues including measurement, NextGen TV, local OTT/CTV, advertising categories and more,” said Steve Lanzano, President & CEO of TVB, “This year’s conference will emphasize the essential role local broadcast TV plays in reaching and connecting with viewers, their communities, and consumers across all platforms.”

As in years past, the following awards will be announced: TVB Excellence Awards Honoring Career Achievement and Agency of the Year, the NEXT awards celebrating Tomorrow’s Media Leaders in media sales and buying, and the Ad Council’s 2022 Catalyst Award, presented by Lisa Sherman, President & CEO, Ad Council.