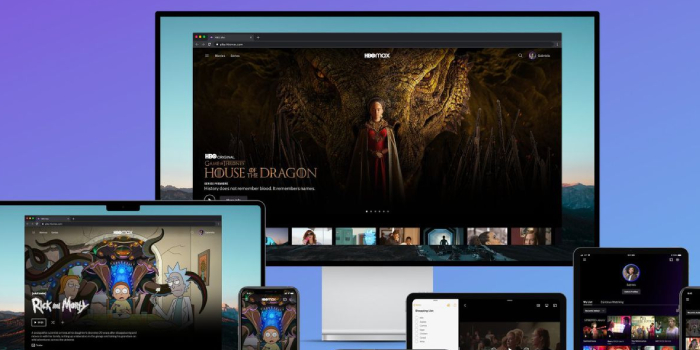 House of the Dragon has become HBO’s biggest marketing spend ever. This news comes from The Hollywood Reporter, who obtained a staff email where CEO David Zaslav touted the number. More than $100 million was spent trying to get people to tune in for more Game of Thrones. With the anticipation building, it seems like the money is working. Despite the lukewarm response to the final season of the original HBO series, longtime fans are lining up to see what the prequel is hitting for. It’s surreal to see the show regain a lot of its meteoric stature in just a few months. After the general public gets their hands on the first couple of episodes, it feels like a safe bet that social media will be full of memes surrounding the show again. But, you can read all about these moves from the man himself down below.

“The entire HBO team have shepherded what looks to be the next big cultural moment. I had a chance to watch the premiere in Los Angeles with [HBO boss Casey Bloys] and the team and was blown away by the quality of the production, richness of the story, and power of the action,” the CEO typed. “It is something we should all be really proud of, and we cannot wait to share it with audiences worldwide. … We look forward to the start of this exciting new adventure, and to thrilling fans with the kind of buzzworthy cultural moments the Targaryen family is sure to deliver.”

“We reached nearly 130 million people in the U.S. alone,” he wrote. “It has also been exciting to see teams across the company work collaboratively with the HBO team in what has been an unprecedented cross-promotional campaign,” Zaslav added. “And we’ve done all of this in just a few short months, clearly showing what we can accomplish when our networks, streaming platforms, digital and social channels, all work collectively in support of one shared priority. We can really move the needle and I can’t wait to see what we will do on future campaigns when we harness the full reach and unique opportunities we bring to the table.”