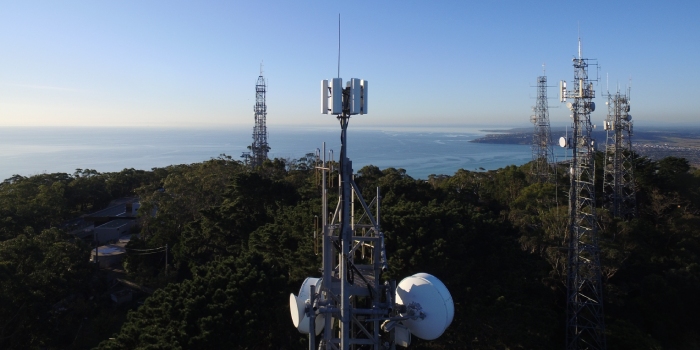 The TASC Group was awarded three Big Apple Awards from the New York Chapter of the Public Relations Society of America (PRSA-NY) this month, recognizing its work on behalf of local nonprofits the Oyate Group and Destination Tomorrow. The progressive-minded public relations firm won awards in the categories of Multicultural Public Relations: The Underserved and The Ally Award from the Diversity, Equity, Inclusion and Belonging Group. For the second year in a row, The TASC Group was also awarded the prestigious Best Use of Research from the Best of the Best Group, the category that selects the top three campaigns from all the awards handed out that evening.

The PRSA-NY Big Apple Awards gala, held this year on September 22 at the One World Observatory, celebrated the organization’s 75th anniversary and honored the outstanding public relations campaigns and projects from across the United States.

“We are so honored and excited to be recognized by our colleagues at the Public Relations Society of America for our work with the Oyate Group and Destination Tomorrow,” said Larry Kopp, president and CEO of The TASC Group. “It is an extremely rewarding experience to play a role in the incredible work these nonprofits do for our community.”

Since 2014, The TASC Group has won 26 Big Apple Awards in the areas of crisis communications, best business outcomes, public service, diversity & inclusion, global communications and reputation and brand management. This year, The TASC Group received the “Ally Award” and the “Best Use of Research” awards for their work with Destination Tomorrow. The award for “Multicultural Public Relations: The Underserved” was won on behalf of their work with the Oyate Group.

Established in 1947, the Public Relations Society of America (PRSA) is the world’s largest organization for public relations practitioners, with its New York chapter being a founder and the third largest local chapter in the U.S. The PRSA-NY established the Big Apple Awards program in 1987 to encourage excellence in public relations. Since 1987, the program has evolved to keep pace with a rapidly changing industry and continues to celebrate the exciting and innovative successes of talented professionals working in the heart of the communications universe. Today, the Big Apple Award is recognized as one of the highest honors bestowed in public relations.