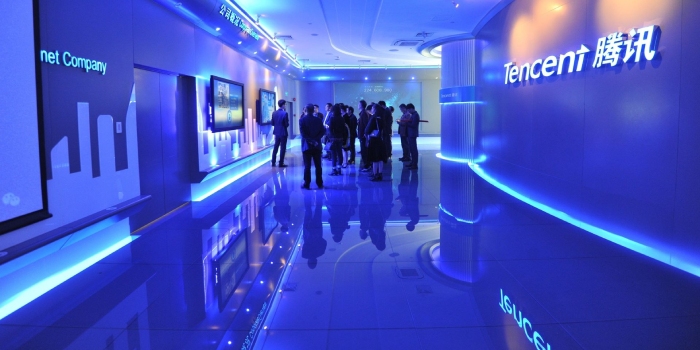 Recently, DF Battery, a global sub-brand of Camel Group, which focuses on high-end batteries, has teamed up with Tencent to launch a new brand advertising campaign. The advertising creative with the theme of “speed and quality” achieves high quality in a fashionable and dynamic atmosphere. The deep fit of batteries and elite users. Once the commercial was launched, it quickly aroused enthusiastic response in the battery industry.

The predecessor of DF battery is Apollo battery. In 2014, it became a wholly-owned subsidiary of Camel Group and the brand name was determined as “DF”. DF means Drive farther, Dream future means a new future. DF battery has been positioned as a global high-end brand since its birth, specializing in the production of car and marine batteries that meet the standards of China, Germany, Australia, the United States and the International Electrotechnical Commission. Its products are exported to Europe, Australia, North America, the Middle East, Africa and other parts of the world. Digitaljournal , a famous digital weekly website in North America has repeatedly promoted DF batteries.

The start-stop series of batteries that appear in the commercials represent the strongest achievements of DF brand in the fields of design, R&D and performance. They have the advantages of high efficiency, resistance to cold and heat, and stability, to meet the needs of more car owners who are eager for quality products. Facing the domestic high-end battery market, DF battery aggregates the positive energy of the brand to innovate and develop again. On the one hand, with the strong technical support of Camel Group, DF has continuously upgraded and iterated its series of products. Its 1D, 2D, EFB, and AGM series battery products are Caterpillar, Yaxing Group, Geely Group, Shanghai Maple Automobile, Anhui Anhui. Enterprises and brands such as Kai Bus, Jianghuai Bus, Mahindra*Yantuo, and Jiangsu World Group provide starting battery supporting services.

On the other hand, DF actively builds a new sales service model. As of August 2022, DF Battery has successively opened DF battery offline official flagship stores in Zhengzhou, Luoyang, Nanchang, Ganzhou and other places. The establishment of these flagship stores not only sets a benchmark for the domestic battery brand franchise store model, but also shows DF Battery’s ambition to “be a battery expert around you”.

It is understood that in the next few years, DF Lead-acid Battery plans to open offline brand flagship stores in major central cities across the country. Relying on the advantages of higher production and manufacturing level, innovative after-sales service model, and perfect sales system, DF battery has been deeply cultivated in China. In addition to the high-end battery market, we will further develop the international market, enhance brand awareness and influence, establishing a new image of “Chinese brand” in domestic and overseas markets.