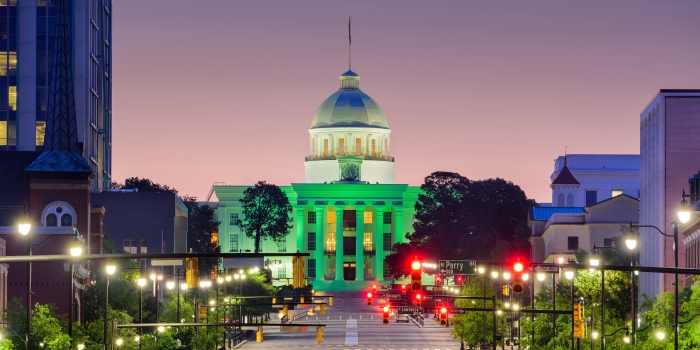 The Alabama Department of Public Health on Monday announced it would no longer allow comments on its social media posts starting next week — a move that was met with both praise and criticism.

“Beginning Monday, October 3, 2022, the Alabama Department of Public Health will disable the comments function on all posts. This will be in effect until further notice,” the agency announced on its social media accounts.

“We have arrived at this decision after careful consideration of the general nature of comments and conversations often generated on our social media accounts,” the announcement went on to say. “ADPH’s mission and purpose is to promote, protect, and improve Alabama’s health, and we feel this decision will allow us to best fulfill that mission.”

Some Alabamians cheered the decision, saying it would help curb the spread of conspiracy theories surrounding COVID-19 and other health topics.

“Can’t say I blame you. People on here are crazy,” wrote one commenter to the post on Facebook. :Thank you for your service to the state.”

Another Facebook user said the decision was a “[w]onderful idea.

“Thanks for all that yall have done during this crazy time. I also am in the medical field. It has definitely been a rough ride. Too many people wont follow the instructions anyway,” they said.

The new policy also drew anger from Alabamians who claimed the agency was silencing dissent.

“Basically what you’re saying is that no one has the right to openly question you and you are becoming a communistic entity of the state.” wrote one commenter. “So many mistakes were made concerning covid and many questions are still left unanswered and this is basically proving that you don’t want accountability to the people.”

Added another: “I guess they realized they can’t Fearmonger us anymore with their ridiculous booster after booster shots”