The HR Empire
Sign In / Register
Subscribe
Home News Statistics on YouTube’s User Base, Compiled by Digital Express From Reputable Sources, Include 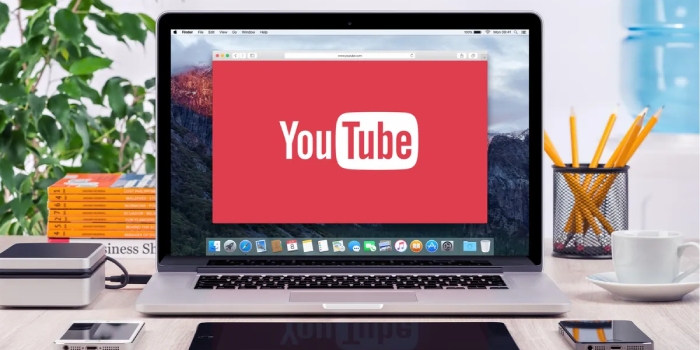 According to data provided by Digital Express, YouTube is currently the second-largest social network online.

These figures support the development of an effective online marketing strategy for a customer for a digital marketing agency operating anywhere in the world.

The number of active YouTube users has topped 2.5 billion as of today. India has the most active users of any nation where YouTube is popular, at about 476 million.

90% of Emiratis, or an astounding 8 million people, utilize YouTube for study and amusement in the United Arab Emirates.

YouTube is enormously well-liked by individuals of all ages. Since the present age is more oriented toward video content, it shouldn’t be surprising that about 35% of its customers are in their late 20s and early 30s.

15% of its users are under the age of 18, and they use YouTube to acquire any skill they find interesting, such as web design and development, travel the world digitally, and have fun in their free time.

T-Series is the most popular YouTube channel in terms of subscribers, with 221 million. With over 100 million subscribers apiece, Cocomelon-Nursery Rhymes, SET India, PewDiePie, and Mr. Beast are very next to it.

Furthermore, YouTube offers new ways for individual content creators to monetize their work and make a consistent monthly income; it is not just about content marketing.

Google will split the revenue generated by your channel’s channel monetization between you (55%) and YouTube (45%). Although nothing is known about the income of the most popular YouTube channels, it is generally accepted that almost all of them bring in over $100,000 annually.

Baby Shark Dance by Pinkfong Kids’ Songs and Stories, which has had over 10.41 million views to this point, is currently the most-watched video on YouTube.

YouTube pays monetized channels between $0.10 and $0.30 for each view. You need at least 1000 views on your channel to start making money. You can withdraw your $100 if your channel has received 20,000 views.

A representative for Digital Express stated in the study: “YouTube advertising has the power to completely change the outcomes of your content marketing. Digital marketers will be helped by knowing the demographics of YouTube users, their interests, and the frequency with which each category is used to post material in order to increase interaction. By creating engaging video content for their intended audience, independent content providers can profit from YouTube’s monetization strategy.