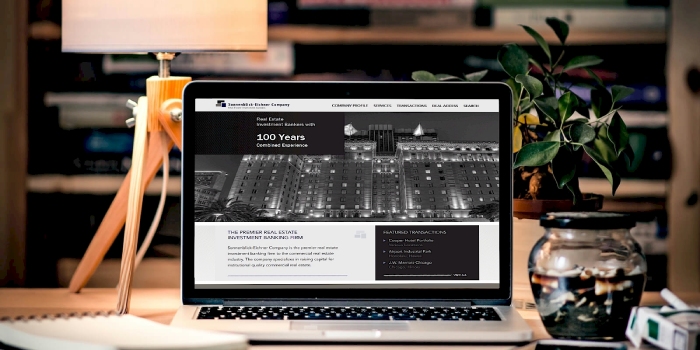 Today, Evolve Media Canada has announced that it has been appointed the exclusive sales representative for The Hockey News, by iconic Canadian publisher, Roustan Media.

Evolve Media Canada will represent The Hockey News, currently celebrating its 75th year as the leading hockey print and digital media. The Hockey News boasts a subscriber base of more than 50,000, with newsstand sales reaching upwards of 150,000 for highlight cover issues. Its popular podcast series hosted by Matt Larkin and Ryan Kennedy reaches more than 100,000 monthly listeners.

The Hockey News was acquired by entrepreneur and long-time subscriber W. Graeme Roustan in 2018. Since the acquisition, The Hockey News has increased its hockey content in print and digitally by over 100%, partnerships with Sports Illustrated and BetMGM have been activated, podcast and social media audiences have grown exponentially, and an All-Access Member area with premium content and in-depth analysis is planned.

“My strategy of partnering with the very best brands and organizations continues with the teaming up with Evolve Media,” said W. Graeme Roustan, Executive Chairman, Owner, and Publisher of Roustan Media and Roustan Capital. “Founder Aaron Broder and I are cut from the same cloth and this is one of the ones plus one equals three formulas for success” he added.

“We are thrilled to form a strategic partnership with such an iconic Canadian hockey brand,” said Amanda Brock, Evolve Media Canada VP, Brand Partnerships & Operations. “I’m confident our synergy will lead to resounding success,” she continued.