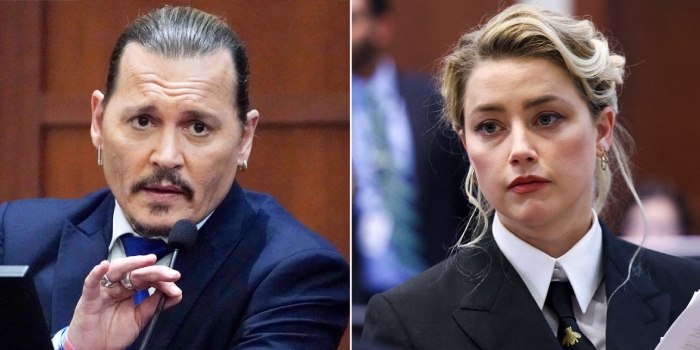 Amber Heard’s PR team insiders accidentally let leak an email where the Aquaman star is dubbed ‘guilty’ by the very people being paid to make her look innocent.

This revelation has been made in a leaked email shared by Jessica Kraus.

The email begins by apologizing to Kraus for the ‘threatening note’ shared earlier.

The note in question warned Kraus against releasing any news of Amber Heard’s alleged parties and read, “You’re in a great danger if you release Part 4 of Amber Heard fake s** party stories. You don’t wanna mess with us. Think of your family Your choice”. (sic)

The sender of the email began by highlighting Amber’s ‘crime’ and admitted, “Here’s the deal.”

“In June 2 after the verdict in order to change the narrative Alafair from Shane Comms contacted several Heardstan account in order further step up the effort of making Amber look innocent.”

The email further went on to allege that “The unsealed doc was seen as a massive opportunity to shift the scale, even going so far as misrepresenting the facts.”

“Tenbarge from NBC News is part of that effort. She plans to target you this month with a hitpiece about your lies.”