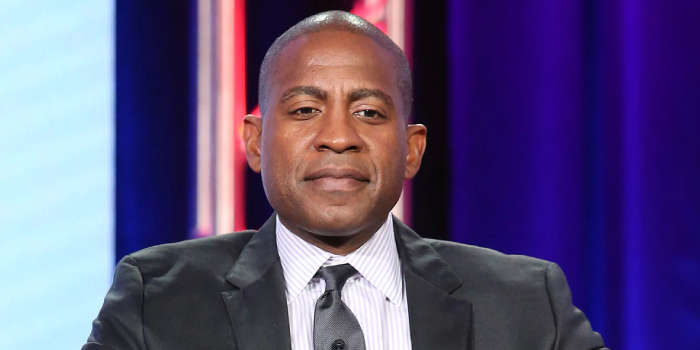 OZY Media, the award-winning news and entertainment company, welcomes Courtney Matthews, recognized for her strategic and creative marketing expertise. Matthews, an accomplished Pennsylvania-based media and marketing leader, became OZY’s new Vice President of Marketing in June. Driving the OZY brand refresh, Matthews will work across the business, collaborating with the content and revenue teams to accelerate the company’s growth trajectory.

Matthews began her media career at publishing powerhouse Rodale, Inc., supporting Runner’s World Magazine’s international publications and brands such as Backpacker Magazine. Following her run at Rodale, Matthews relocated to California to work as Marketing Manager and Director for esteemed outdoor brands The North Face and Sierra Designs. Matthews returned to Rodale to lead the client-based marketing efforts for Bicycling Magazine and across all of the publisher’s cycling titles. Matthews also served as the Executive Director of a community-based bike giveaway program called BikeTown; partners for the program included national sponsors MetLife and Lipton. She then joined publisher Active Interest Media (AIM) to drive revenue for the Outdoor Group, expanding her oversight to include the Healthy Living Group. Acquired by Outside, Inc. (formerly Pocket Outdoor Media), the AIM brands evolved as Matthews spearheaded a successful team while implementing new processes and efficiencies to support a 4x growth in revenue for the company.

Matthews immediately recognized the unique market demand that OZY’s content meets in today’s often biased and self-affirming news bubble. “OZY’s global view provides a distinct, balanced perspective that is crucial and desired in today’s unprecedented times. OZY’s current, exciting brand journey is fueled by a diverse leadership team made up of women and people of color. I am thrilled about what lies ahead for the brand.”

“Courtney brings an excellent combination of enthusiasm, mindset and talent to OZY at a perfect time in the brand’s re-growth trajectory,” said Michael Moe, Chairman of the OZY Media Board. “Teams who have worked with Courtney all agree that her optimistic yet direct leadership style will continue to uplevel OZY’s growing team.”