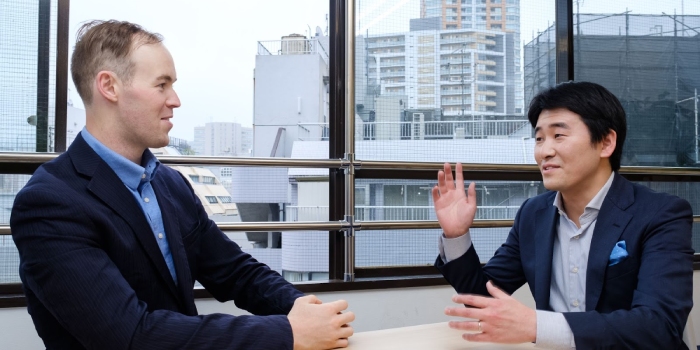 ShapeWin is opening a North American branch of its public relations firm in the Greater Vancouver Area.

“As a PR agency that works with companies around the world, Burnaby is an ideal place for ShapeWin,” founder and CEO, Yusuke Kamimura said. “As it is situated along the West Coast and is close to the American border, establishing our North American office in the Greater Vancouver Area will help coordinate between our Japanese office and our clients in both Canada and the United States.”

The branch opening comes as the Japanese yen has weakened and international businesses begin reorienting towards the Japanese market. Japan has the third-largest consumer market in the world and international companies are eager to capitalize on the weakened yen, which hit a 24-year low in early September. Additionally, policy changes in Hong Kong have caused several foreign companies to consider moving their head offices in East Asia to Japan. Fortune has touted Tokyo as the second-most likely city to become the financial hub of East Asia and the Tokyo Metropolitan Government has recently opened a business consultation office in Hong Kong to help foreign companies make the transition.

“It is likely that Japan will become a new financial hub for foreign companies as an alternative to Hong Kong,” Kamimura continued. “This gives ShapeWin a tremendous opportunity to help companies develop a winning PR strategy in Japan and North America.”