The HR Empire
Sign In / Register
Subscribe
Home News Netflix May Charge $7 to $9 Per Month for Its Ad-supported Plan, Half the Cost of Its Basic Plan 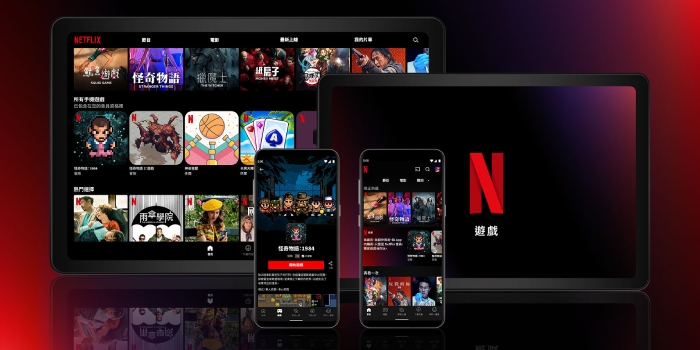 Netflix’s ad-supported subscription tier could be less than half the price of its most popular standard plan, according to a new report.

The company is weighing plans to charge $7 to $9 per month for ad-supported viewing, Bloomberg reported late Friday. Under this tier, Netflix aims to air four minutes of commercials per hour, before and during programs but not after, Bloomberg reported, citing people familiar with the company’s plans.

Netflix’s most popular subscription, its Standard option, currently costs $15.49 per month. Its Basic plan goes for $9.99 a month, and the Premium tier – which includes high-definition features – costs $19.99.

Netflix co-CEO Reed Hastings had said in April that the company was exploring the possibility of an ad-supported plan after being famously ad-free for years.

“Those who have followed Netflix know that I have been against the complexity of advertising and a big fan of the simplicity of subscription,” he said at the time. “But as much as I am a fan of that, I am a bigger fan of consumer choice, and allowing consumers who would like to have a lower price and are advertising-tolerant to get what they want makes a lot of sense.”

Co-CEO Ted Sarandos spoke more about the plan in a New York Times interview in May.

“For us, it was all about simplicity of one product, one price point,” Sarandos said. “I think it can now withstand some complexity.”

The news came at a crucial time for Netflix. That same month, the company posted a net loss of subscribers for the first time in over a decade.

Netflix did not immediately respond to Insider’s request for comment.