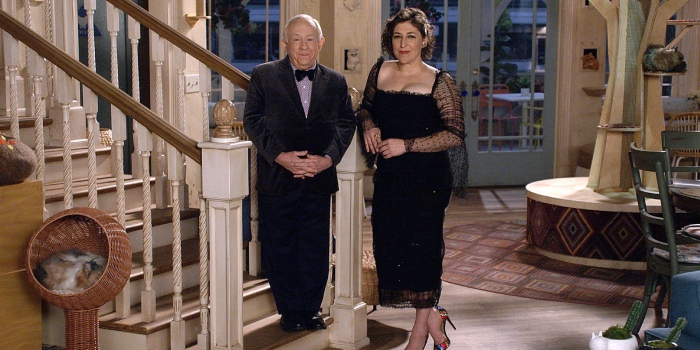 “Big Bang Theory” and part-time “Jeopardy!” host Mayim Bialik has filed a lawsuit in a Florida federal court seeking damages against companies she claims are using her name and image to create the impression she is endorsing their CBD products.

In the lawsuit filed Thursday, Bialik, 46, is seeking damages against 32 unnamed companies, many based in the Dominican Republic, France, or India, the Miami Herald reported.

The 27-page lawsuit lists the IP addresses for the companies because they are operating under false names, the newspaper reported. According to Law360, Bialik alleged that the companies use the actress’ name on their websites to promote fake products such as “Mayim Bialik CBD Gummies” and “Mayim Bialik CBD Oil” to drive customer traffic to their sales pages for CBD products. In her complaint, Bialik said she has never given permission for her name to be used and has not been compensated for its use.

“Defendants misappropriate Bialik’s name, likeness and/or persona by promoting, advertising and marketing, offering for sale and selling or causing to be sold the unauthorized CBD products by falsely suggesting Bialik has endorsed, is sponsoring or may be actively associated with such goods,” the complaint stated.

According to the complaint, Bialik, who earned a Ph.D. in neuroscience from UCLA, is very particular about what products or companies she chooses to endorse.

“The entire purpose of the Defendants’ wrongful activities is to create the false impression that Bialik is affiliated with and endorses certain cannabidiol products (the ‘Unauthorized CBD Products’) which she does not,” the lawsuit states.

“There are many untrue things floating around the internet about many public figures, but I want to address one about me that looks very authentic but is indeed a hoax,” Bialik wrote. “I am not selling CBD Gummies of any kind and do not plan to do so at any point in the future. I have tried to get this removed to no avail. It’s not real.”

Bialik and her attorneys chose to file the lawsuit in a Florida court, the Herald reported. According to her lawsuit, the filing occurred in Florida because a “substantial part of the events or omissions are occurring in this district” and the companies are unlawfully advertising and selling these “falsely endorsed products” in Florida.