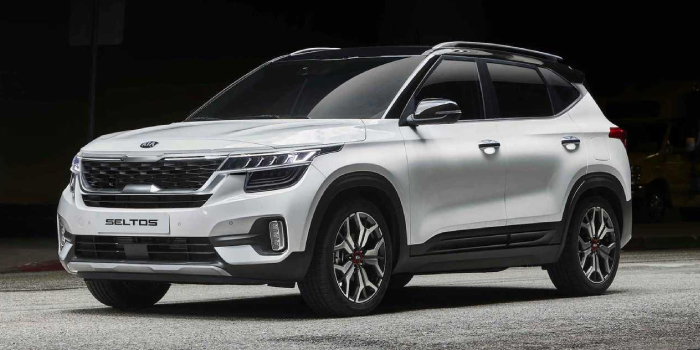 Just within three years of its formal launch, the Indian subsidiary of the South Korean automaker Kia – Kia India has made a huge announcement. The company in an official statement revealed that it has achieved the gargantuan milestone of exceeding the 5 lakh sales mark in the nation. Kia made its Indian debut with the launch of the Seltos mid-size SUV in August of 2019, and ever since that the company has been churning out superhit models. Kia has also cemented its name as the fastest automaker to attain this accomplishment.

Speaking on the achievement of this feat Myung-Sik Sohn – Chief Sales Officer, Kia India, said, “In the short 3 years in India, we have not only established ourselves as the trend leading and inspiring brand but have also led the adoption of new technologies. I would like to attribute Kia India’s success to everyone who is and has been a part of the ecosystem. Most importantly, I would like to extend my deepest gratitude towards our customers who have kept their trust in the brand even in adverse situations like the global supply chain issues.”

He further added, “I proudly say today that we have earned a space in the hearts of Indian consumers, and that’s our biggest achievement. India remains a priority market for India, and hence our 3 out of 5 product offerings in the country are not only manufactured locally but exported to different global markets as well. India is a country with immense potential, and we aim to continue contributing to the growth of manufacturing in India by continuously bringing in our world-class products and technologies.”

The company further elaborated that the total number of units dispatched from the Anantapur plant in Andhra Pradesh has risen to 6,34,224. Presently, the Indian subsidiary of the South Korean automaker accounts for more than 6% of Kia Corporation’s global sales. The Seltos even after three years from its debut remains to be Kia’s best-selling vehicle in its India portfolio and increased sales by 59%.

Second on the list of top-selling Kia’s is the subcompact SUV Sonet, which made up more than 32% of all sales for Kia India. Furthermore, within the first five months of the launch, the MPV Carens has also generated about 6.5% of domestic revenues for the brand. Although Kia’s luxury MPV, Carnival, hasn’t released its overall sales data, it still sells about 400 units a month in the nation.

In other Kia news, the company recently unveiled the newest facelift of Seltos in the international market and released a teaser video. The Kia Seltos facelift for the South Korean market is featured in the video, and it demonstrates how the SUV has undergone several visual alterations since its present form. The grille seems much larger than the current model and the interior of the grille also has a unique design as well. Various other changes in the side and rear profile have also been made. As for the drivetrains reports have suggested that it will feature the same ones as the outgoing model.