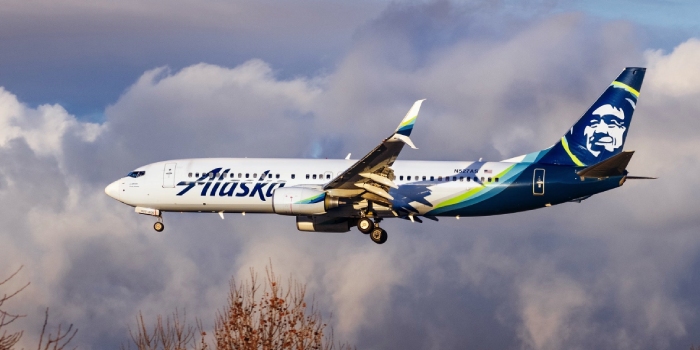 “IAM negotiators strongly advocated for employees’ needs, which included significant improvements to the wage structure,” said Jenny Wetzel, vice president of labor relations at Alaska Airlines. “I’m glad we were able to reach an agreement that improves our employees’ quality of life and is good for our company’s long-term success. We are all very proud of this new agreement.”

“This newly ratified IAM agreement at Alaska Airlines has raised the bar for the entire airline industry,” said IAM General Vice President Richard Johnsen. “After keeping our world moving during the pandemic, our members at Alaska Airlines deserve the absolute best agreement possible. Today, the IAM has made that a reality.”

The previous contract became amendable on Sept. 27, 2024. Contracts in the airline industry do not expire. Once they become amendable, the current contract remains in effect until a new agreement is ratified.