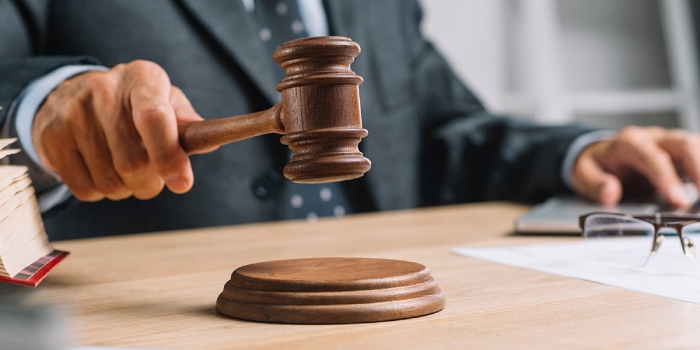 The United States District Court for the Northern District of Illinois rejected ALDI, Inc.’s motion to dismiss a class-action lawsuit against the supermarket chain alleging it makes deceptive sustainability marketing claims about its fresh Atlantic salmon products. This is the first win on a motion to dismiss for a class action plaintiff regarding “sustainable” seafood claims. This decision follows another denial of a motion to dismiss in nonprofit Toxin-Free USA’s case against ALDI, also based on sustainability marketing claims, in D.C. Superior Court.

The class-action lawsuit alleges that ALDI’s use of the phrase “Simple. Sustainable. Seafood.” on its product packaging leads consumers to believe that the salmon were farmed in accordance with high environmental and animal welfare standards, but in reality, the salmon are sourced unsustainably.

The complaint alleges that ALDI’s Atlantic salmon are sourced, at least in part, from Chile, a country of origin the Monterey Bay Aquarium Seafood Watch recommends consumers avoid buying salmon from. In Chile salmon farming methods include the ecologically dangerous production known as “net-pen aquaculture,” in which thousands of fish are crowded into cages or “pens” in natural waterways. Because net pens are directly connected to the broader marine environment, pollutants, diseases and escaped salmon may spread from the farms into the environment. As cited in the complaint, one scientific paper notes that the “risks of damage to wild salmon populations, ecosystems, and society are large.” The complaint further alleges that net pens are unnatural, industrial fish farms with high-stress conditions that subject ALDI’s Atlantic salmon to unnecessary suffering.

The court found the plaintiff’s allegation that ALDI’s use of “sustainable” was misleading to be plausible, notwithstanding the fact that ALDI’s Atlantic salmon packaging also contains a “BAP Certified” label, referencing a seafood industry trade group certification of “Best Aquaculture Practices.”

The complaint was filed in May 2021 by Jessica Rawson, on behalf of herself and all others in a similar situation. Ms. Rawson is asking the court for relief for class members in the form of damages and restitution.