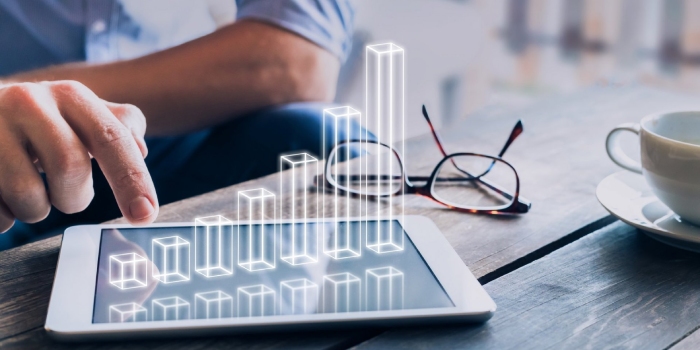 The viral chef said, “I don’t care,” when asked about dozens of reports accusing him of potential scams and poor customer service.

Celebrity chef Darius Cooks has been reported by the Better Business Bureau of Metro Atlanta for potentially scamming dozens of customers who purchased his line of cooking products and tickets to his live events.

The viral Georgia-based chef, real name Darius Williams, has been the subject of over 70 complaints from customers who said he did not fulfill their orders and ignored refund requests, providing poor customer service when he did reply, per the nonprofit bureau. “BBB advises consumers to use caution when doing business with DariusCooks, LLC,” warned an advisory released by the bureau, which added that the business has earned the lowest possible score of an “F” rating on BBB’s scale.

In response to the warning, Williams told FOX 5 Atlanta: “Respectfully, I don’t care,” sharing a screen recording of him sending the email to his 679,000 Instagram followers.

Days earlier, following the BBB’s warning on May 18, Cooks posted a message to his Instagram page which appeared to respond, saying: “They mad because they can’t figure out how you still being blessed after they lied and tried to slander your name.”

Williams, who maintains product sales through his personal website, had his LLC administratively dissolved by the Georgia Secretary of State in 2019 for “failing to file annual registration and/or failure to maintain a registered agent or registered office in this state,” FOX 5 reported.

Sherrica Blackmon of Minot, North Dakota is among the several disgruntled customers who have reported an unfulfilled transaction from Williams’ company.

“He told me the post office hadn’t sent out the package yet,” Blackmon told the outlet about her correspondence with Williams after a month went by with no package at her door.

“But when I called the post office they told me they hadn’t received the package yet,” she continued. “All he did was print out a shipping label.”

Blackmon reportedly followed up with Williams several times by email and through his Facebook business page, but received no response.

“I commented on a post about someone having the same issue I was having, and he blocked me on Facebook,” Blackmon told BBB. “I would like my funds back, and I would like my cookbooks.”

Williams has also allegedly publicized the personal information of some of his online critics, a practice known as “doxing,” in response to previous complaints — encouraging his thousands of online followers to harass them in retaliation.Sunny Anderson, a TV chef who reportedly helped the self-taught Williams break into the industry with guest appearances on her Food Network show, condemned Williams’ doxing and cyberbullying.

“I feel so bad,” Anderson told the outlet. “I really do. I want people to know I have nothing to do with him.”