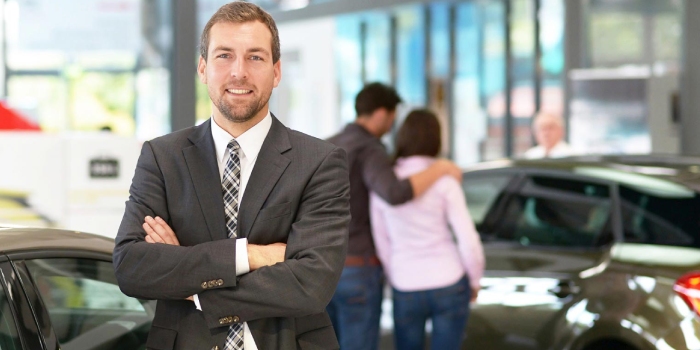 TOMS RIVER – A Beachwood man has been charged with money laundering and theft in an elaborate scheme to syphon funds from a Toms River car dealership where he was in charge of digital advertising.

Martin D’Amato, 37, accused of stealing more than $1.3 million from the unidentified dealership, was arrested Monday on the two counts.

D’Amato was authorized to hire freelance advertising and marketing companies to promote the dealership, Billhimer said.

D’Amato used limited liability partnerships as shell companies purporting to be legitimate advertising and marketing firms to conceal the thefts, using his position to charge the dealership’s credit cards for the bogus services, Billhimer said.

He hid his connection to the shell companies by using an online payment processing service that allowed for the transfer of stolen funds into accounts that D’Amato used for his personal benefit, Billhimer said.

D’Amato’s LinkedIn account lists him as the internet director for Pine Belt Automotive. He left the job before his arrest, the prosecutor’s office said.

D’Amato is being held at Ocean County Jail in Toms River where he awaits a detention hearing. Attorney information for him was not immediately available.