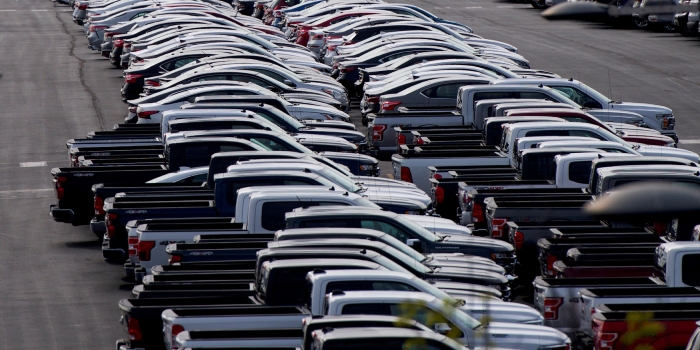 Sales of electric vehicles (EV) in China rose at their slowest pace in five months as demand faltered in a sputtering economy despite government incentives to revive the auto market, though industry officials forecast a stronger end to the year.

A stringent COVID-19-related lockdown in Shanghai disrupted production and deliveries earlier this year, prompting the Chinese government to offer incentives to encourage trade-ins of conventional gasoline vehicles for electric ones, and helping to double NEV sales between May and July.

But now car demand is slowing as the economy has weakened and a recent rise in COVID cases is bringing fresh lockdowns.

He added that the performance was weak for foreign car brands. CPCA, which focuses on retail sales of cars, said earlier on Tuesday that China’s passenger car sales in September rose 21.2% from a year earlier to 1.95 million.

CAAM, which tracks broader auto sales including passenger vehicles, buses and trucks, has said it hopes the government will extend those incentives next year.

The signs of weakening demand will intensify competition and lead to discounts for cars including EVs, especially given high industry-wide inventory levels since July, said Shi Ji, an analyst at China Merchants Bank International.

Even Tesla, whose China-made vehicles smashed its monthly delivery record in September, has been offering insurance incentives to consumers in China to counter growing competition from domestic EV makers.

Chinese automakers are also accelerating their moves to sell their EVs abroad, especially in South East Asia and Europe. BYD and Nio both announced plans to bring more models to the European market in recent weeks.

Smaller company Hozon Auto, which opened a showroom in Thailand and delivered its first batch of cars in Nepal in September, said its sales in overseas markets would exceed 50,000 units in 2023.

In September, China’s vehicle exports increased 73.9% from a year ago, CAAM said and EVs accounted for one-sixth of them.