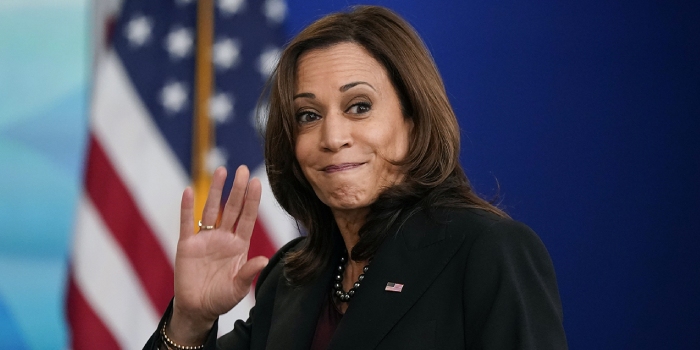 Pro-life advocates have been fighting to protect the unborn for several decades, advocating to undo Roe v. Wade, the exact framework that legalized abortion nationwide back in 1973.

The Federalist co-founder and Fox News contributor Ben Domenech dives into the history of upending the decades-old precedent, and the nationwide debate surrounding abortion in his new Fox Nation special, “Overturning Roe.”

“If you look at what Roe permitted – clearly abortion on request up until at least viability and depending on how you think about the health exception up, until birth – and that is bananas when it comes to the rest of the world,” Creighton University Professor Charlie Camosy told Domenech in the special.

“We are among only… seven or eight other countries that have even remotely that kind of thresholds, so we actually have a barbaric policy,” he continued.

The broader pro-life movement celebrated a momentous win on Friday when the Supreme Court overturned the landmark Roe v. Wade ruling, giving abortion power back to the states.

A lot of people think that they support Roe v Wade, but then when you actually ask people, ‘where do you stand on abortion? Do you support unlimited abortion? Do you support abortion up until X weeks?’ And the American people lean more towards the right, and they’ll say, ‘no, I don’t support abortion after whatever, 20 weeks after the baby can feel pain,'” Daily Wire DC Correspondent Mary Margaret Olohan said.

“But these outlets are dishonest in how they ask people about abortion in order to frame it in the proper way,” she continued.