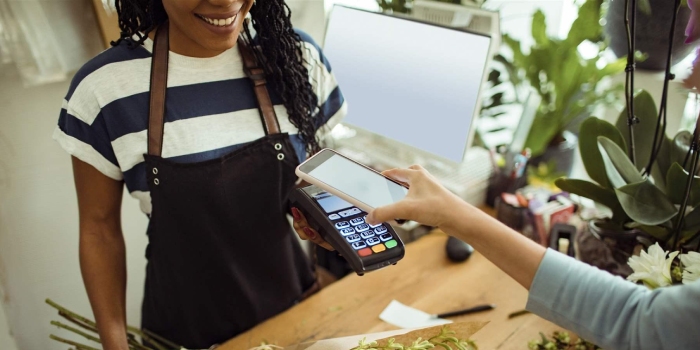 Innovative Payment Solutions, Inc. (OTCQB:IPSI) (“IPSI” or the “Company”), a fintech provider of digital payment solutions to both business owners and consumers, announced today that it has signed an agreement with National Positions, a Southern California global digital marketing company, to launch IPSI’s new digital marketing campaign for its IPSIPayTM app and other services.

IPSI’s new digital marketing campaign features Mario Lopez, host of NBC’s award-winning show Access Hollywood, actor, producer, family man, athlete, and humanitarian. Although IPSI can be used by anyone, Mario’s millions of fans include a key audience that IPSI is targeting for IPSIPay — a wide segment of Hispanic Americans and other participants in the economy that are unbanked or underserved by the current banking system. As a successful American celebrity with a Mexican heritage, Lopez has established himself as a leader among his community and fans. His enormous empathy will enable him to help IPSI gain traction with its target audience introducing them to the digital world of 2022.

This strategic launch of the Company’s digital marketing campaign — with all 50 U.S. states now approved to transfer money via IPSIPay to over 215,000 pickup locations throughout five continents — will have a particular emphasis on inclusion of the unbanked and underserved. As IPSI’s new campaign builds awareness of its financial solutions, the Company expects to be able to build a large following and user base for IPSIPay.

William Corbett, IPSI’s Chairman and Chief Executive Officer, commented, “This perfect union between National Positions and Mario Lopez brings together a Southern California expert in digital marketing and a high-powered celebrity who is committed to helping Hispanics in the U.S. to send money home in a more convenient and inexpensive way. IPSI will benefit enormously from this partnership by utilizing the creative content provided by Mario, coupled with National Positions’ expertise in viral distribution and social media strategies. We are all excited about this new venture that will have an acute focus on acquiring new customers.”

National Positions Founder & CEO Bernard May added: “We’re very pleased to be working with IPSIPay and Mario Lopez. IPSIPay is exactly the kind of organization that can benefit most from the technology and digital marketing strategies we’ve developed over the last 18 years at National Positions. We feel that Mario Lopez is the perfect spokesperson to reach the audience that needs the financial services that IPSIPay can provide. We intend to use our marketing skills, Mario Lopez’s significant following, and IPSIPay’s financial advantages to help expand public awareness of this new app.”