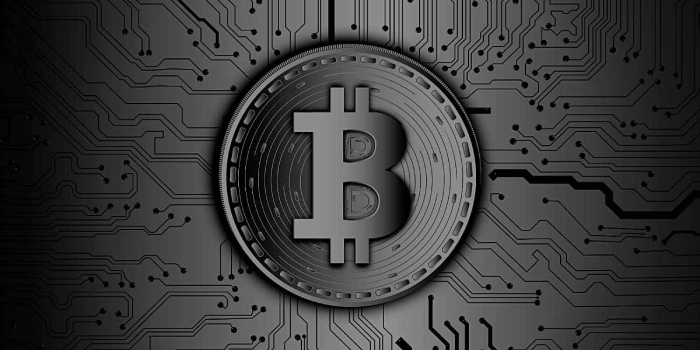 The United States Federal Trade Commission has labeled social media and crypto a “combustible combination for fraud,” with nearly half of all crypto-related scams originating from social media platforms in 2021.

Published on Friday, the report found that as much as $1 billion in crypto has been lost to scammers throughout the year, which was more than a five-fold increase from 2020, and nearly sixty times up from 2018.

As of March 31, the amount of crypto lost was already approaching half of the 2021 figure, showing that momentum doesn’t appear to be slowing.

Interestingly, Twitter, the social media platform widely adopted by the crypto-community, was not mentioned despite being littered with spam and scam bots touting fake crypto giveaways.

Based on fraud reports to FTC’s Consumer Sentinel Network, the most common type of crypto scam was Investment Related Fraud, making up $575 million of the total $1-billion figure. These scams often falsely promise potential investors that they can earn huge returns by investing in their cryptocurrency schemes, but people report losing all the money they ‘invest.

According to the FTC, common investment scams include cases in which a so-called “investment manager” contacts a consumer, promising to grow their money –  but only if the consumer buys cryptocurrency and transfers it into their online account.

Other methods include impersonating a celebrity who can multiply any cryptocurrency that a consumer sends them or promises free cash or cryptocurrency.

The FTC also lists scams that involve investment in fake art, gems and rare coins, bogus investment seminars and advice, and other miscellaneous investment scams as part of this group.

The next largest crypto-scam-related losses came from Romance Scams at $185 million, in which a love interest tries to entice someone into investing in a crypto scam.

Business and Government Impersonation Scams came in third at a total of $133 million, in which scammers target consumers, claiming that their money is at risk due to fraud or a government investigation. These scams can start with a text about a supposedly unauthorized Amazon purchase, or an alarming online pop-up made to look like a security alert from Microsoft. From there, people are reportedly told the fraud is extensive and their money is at risk.

The scammers will then pretend to be a representative of the bank to secure the person’s crypto.

In other cases, scammers have impersonated border patrol agents reportedly telling people their fiat accounts are frozen as part of a drug trafficking investigation. These scammers tell people the only way to protect their money is to put it in crypto. They’re directed to take out cash and feed it into a crypto ATM and are tricked into sending it to the scammers’ wallet address instead.

The report found that people aged 20–49 were most likely to lose crypto to a scammer, with those in their 30s the hardest hit, making up 35% of total reported fraud losses.

The amount of crypto lost rises up according to age group, with the median individual reported cryptocurrency losses for those in their 70s reaching up to $11,708, compared to just $1,000 for 18- and 19-year-olds.

An article on the FTC’s Consumer Advice website details a number of ways to avoid cryptocurrency scams: